My love affair with Grease began back when I was about 10 years old and the film was re-released. My mom brought home a copy of the movie and I fell hard for it; the singing, the story, Sandy finding herself and the hand jiving stole my heart – this is definitely the point where I fell in love with musicals as well. I watched and re-watched it so many times in the next few years. I had a thing for making my friends reenact the scenes with me while we watched – my parents’ bed became our prop car during Grease Lightning and we ran around it pretending to wrap it. For my next birthday, I had to have a Grease-themed party and all of my gal pals had to dress up in poodle skirts or as Pink Ladies. And I will gladly admit that I spent all four years of high school desperately hoping that Grease would be the musical that the drama department decided to put on that year – what girl didn’t want to be Sandy? – though I never got my wish. I was, quite literally, hopelessly devoted to Grease. 20 years later, I still love Grease as much as I did back when I ran around the house singing You’re The One That I Want (and yes, I still know just about all the words to every song), and I was so excited to hear that Grease the Musical was going to be making its way to Toronto last year. I heard so many amazing things about the show and its cast, but sadly I wasn’t able to make it out to a show before it ended its run in January. I was pretty upset that I didn’t have a chance to check it out, but I noticed that tons of buzz still followed the show after its closing, including a petition that was started to #BringGreaseBack.

Yeah, I was pretty hopeful that the show would come back, but you never really know what’s going to happen, right? Wrong! I received the most amazing bit of news today when I found out that Grease the Musical is going to be making its way back to Toronto’s Winter Garden Theatre in May to celebrate the movie’s 40th anniversary. Guys, you have no idea how excited I am and I can guarantee that I’m finally going to be making my way into the audience this time. Can I just go ahead and call this one an early birthday present? If you’re like me and can’t wait to go see the show, I’ll give you a little head’s up. Tickets for this run of the show, which starts May 24th, will be available to the public starting on Friday, April 6th. And I’ll let you in on a secret – Facebook fans of Grease the Musical Toronto can access an exclusive presale for preview tickets on Tuesday, April 3rd – you’re welcome. Who else is going to be hand jiving in the audience of Grease the Musical Toronto with me?

Disclosure: This post is sponsored by Grease the Musical Toronto, but as always opinions are very much 100% my own! xo 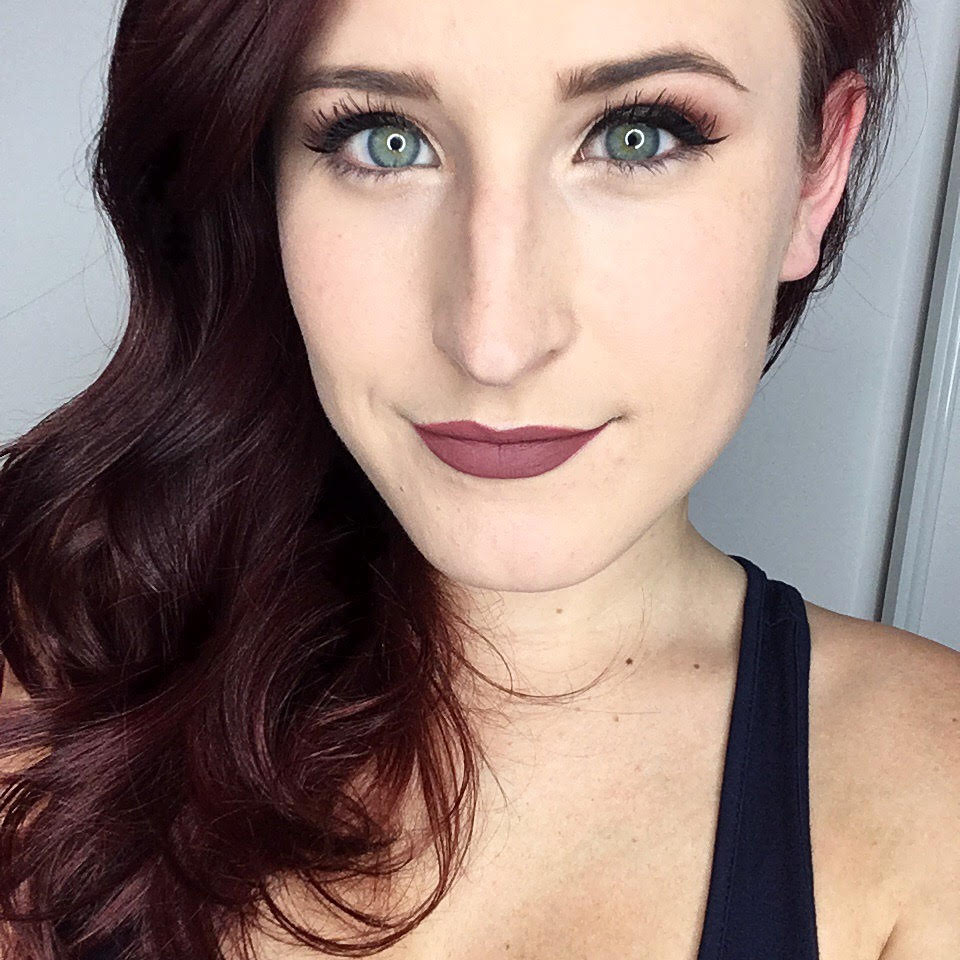 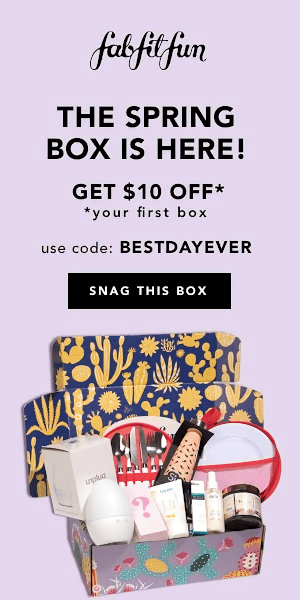